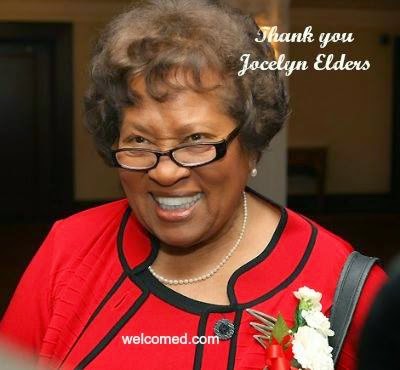 Written by Stacy Lloyd for EmpowHER April 30, 2010.
Stacy is a writer and video producer in Phoenix, Arizona.