Talking about what was happening in my body created an expansion in how I viewed menopause. Applying the tools I have used for years as a sensual researcher I began to notice and describe the sensations I was feeling that I had previously lumped all together under the heading menopausal, otherwise known as something weird is happening to me. Soon many menopause myths were exposed simply by becoming curious about what was going on.

For example, I noticed the frequency of hot flashes, one easily identifiable sign of my transition into menopause. With a researcher’s curiosity I noticed that all my hot flashes are not the same. Heart pounding sometimes comes with a hot flash, sometimes not. I noticed the differences in intensity and duration, the various times of day or evening they happen and so on. Quickly the fear faded and curiosity came to the forefront.

I became interested in my body in a new way. I was ready for information and more importantly, I wanted a specific type of information about menopause. First I wanted to know from a physical standpoint what changes do occur in women’s bodies in the transition. Honing in on that topic I informed myself in an intentional way. Although the book Wendy gave me about menopause was over 650 pages, I simply went straight to the chapter on the physical foundation for what women experience. I read with a just the facts ma’am attitude, which was only about 20 pages, and then put the book away to digest what I’d read.

There are some key things that I took away from that first quick reading. I was introduced to the term perimenopause. I realized it is a transitional period of time that is comparable to going into puberty. Great shifts in hormones take place in both. I found out that our ovaries do not stop functioning altogether just because they no longer release a mature egg each month.

I was surprised by the fact that our hormone levels during this time do not simply decrease in a linear fashion down to minuscule amounts, but in reality various hormone levels may dramatically rise while others fall. Then they shift around again, until a new balance is reached within our bodies, a balance that is healthy and normal yet not mandated any longer by reproduction. Contrary to the popular menopause myths that I believed, we do not lose all of our sex hormones. In addition, our bodies are capable of producing all the hormones we require to be healthy sexual women for a lifetime. 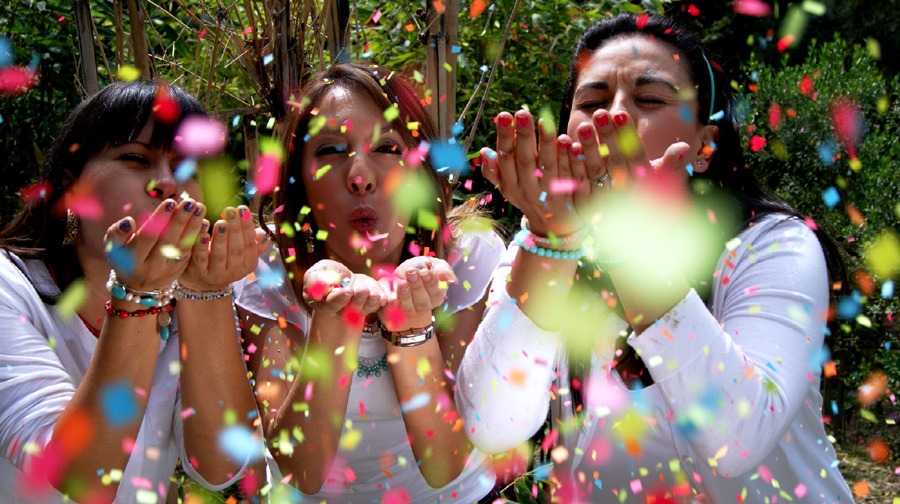 I also learned that entire populations of women in cultures different from the USA experience the change into menopause without discomfort and without medical hormone replacement therapy. I had heard of a few exceptions to the rule that menopause is very rough on a woman, but they were just that – exceptions.

This really got me thinking. Where did I get the beliefs I have about menopause? Until I was experiencing it myself I didn’t realize I had such firmly held viewpoints on the subject. Except for the rare women, the lucky few, I had never considered that menopause could be gone through without discomfort for entire populations. It was not a part of my reality, nothing I’d ever heard before. Hummm really, entire populations of women…the menopause myths I had constructed were falling apart, a new story was emerging. Could it go that way for me?

A new possibility opened up as I rolled this new information around in my mind. What I’d been led to believe would be an unpleasant but tolerable period of my life suddenly switched into the possibility that I could have a somewhat neutral experience. I did not see how any of this could realistically be good or pleasurable. That would come to me later, but at this point I was grateful for the information and interested in what I would uncover next.