In sex education, they taught us young women about the reproductive organs of the human body. As part of the female anatomy section, we learned the names for all the parts of the female genitalia, including the clitoris. What sex education instructors neglected to mention was that this little organ, smaller than the size of a pea on average, houses the highest concentration of nerve endings in the body.

In addition, the clitoris’s sole function has nothing to do with reproduction. In fact, there are cultures wherein the clitoris is surgically removed from a woman’s body, bearing no effect on her ability to reproduce offspring. What they didn’t tell us is that this tiny organ holds the key to having a more pleasurable life. The exclusive function of the clitoris is to experience pleasure.

Learning on my Own

Sometimes I take myself over a hard edge but often times I don’t. I like the way my body feels after I have been stroking my clitoris, my senses become more acute and I feel more sensation all over my body and on the surface of my skin. Sometimes, even when I am out, I stop and use a public restroom to stroke my clitoris for a few minutes. Masturbation allows me to insert these pleasurable feelings into any part of my day and that affects all different aspects of my life. No one has to know why it feels good to be around me or why good ideas pop out of my mouth, I know.

What I Want all Women to Know 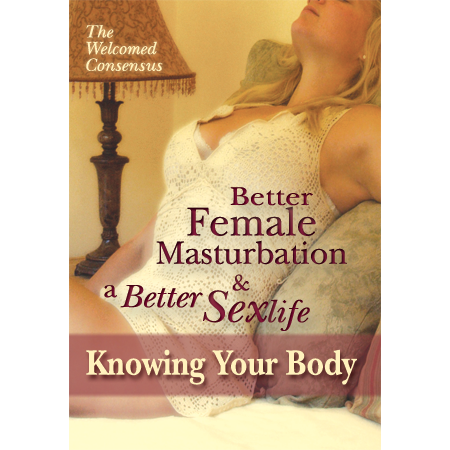